Who is Protecting You from OSHA’s Excessive Penalties? 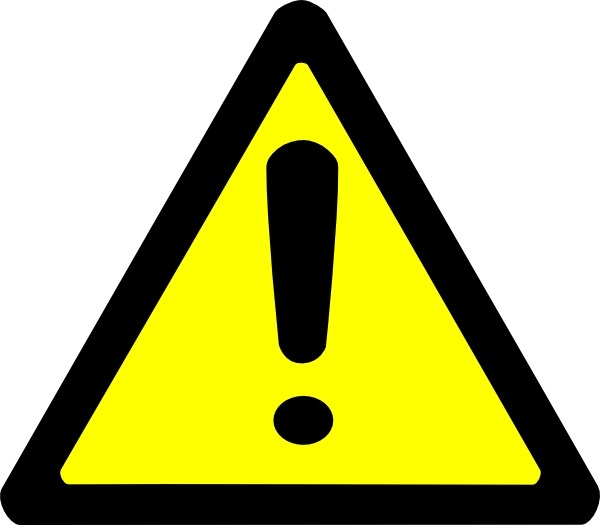 On August 1, 2016, a new federal law, The Federal Civil Penalties Inflation Adjustment Act Improvements Act of 2015, went into effect which required all federal agencies to adjust their monetary penalties to account for inflation. One such agency, the Occupational Health & Safety Administration (OSHA), increased its maximum penalty for "serious", "other than serious", and posting requirements violations to $12,675 per violation, and its maximum penalty for willful or repeated violations to $126,749 per violation. For the last year, all citations issued by OSHA have been subject to the "new" higher penalties. However, it seems that OSHA may have put the cart ahead of the horse, and as a result is charging violators more than the law actually allows.

OSHA, like all federal agencies, gets its rule making and enforcement authority from its authorizing statute, and that authorizing statute generally supercedes subsequent laws like The Federal Penalties Inflation Adjustment Act Improvements Act. The problem for OSHA is that the Occupational Safety & Health Act of 1970 (OSH Act) has not been amended to allow for the higher penalties. Under the OSH Act, OSHA cannot issue penalties higher than the levels set way back in 1990, which are up to $7,000 for "serious" violations, and up to $70,000 for repeat/willful violations.

The discrepancy between the statutory caps under the OSH Act and the current fine levels creates a situation that is ripe for litigation. Employers are likely on the winning side of that battle, especially under the current, more "business friendly" federal administration. It is probably only a matter of time before a court strikes down the "new" penalties as unauthorized. When that happens, OSHA may very well have to start issuing refunds.

This article was written by Charley M. Drummond, Esq. of Fish Nelson & Holden, LLC. Fish Nelson & Holden is a law firm located in Birmingham, Alabama dedicated to representing employers, self-insured employers, and insurance carriers in workers’ compensation cases and related liability matters. Drummond and his firm are members of The National Workers’ Compensation Defense Network (NWCDN). The NWCDN is a national and Canadian network of reputable law firms organized to provide employers and insurers access to the highest quality representation in workers’ compensation and related employer liability fields. If you have questions about this article or Alabama workers’ compensation issues in general, please feel free to contact the author at cdrummond@fishnelson.com or (205) 332-3414.

Get Blawg Updates by Email